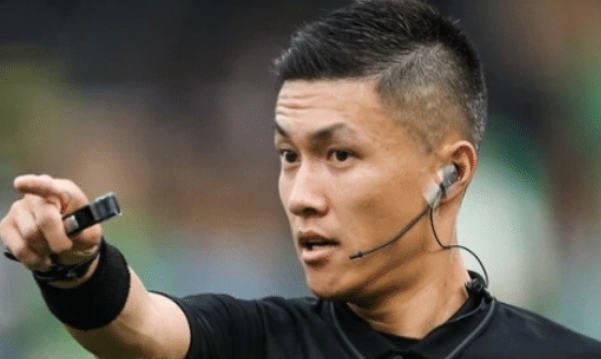 The cause of this incident was the first round match between Shandong Luneng and Beijing Guoan in the second stage of the Chinese Super League. However, the referee Shen Yinhao's multiple penalties caused a lot of controversy. After that, Shandong Luneng appealed to the Football Association, and the fans were also very angry. , Even FIFA's famous whistle came to comment on Shen Yinhao's penalty penalty is problematic. Later, the fans found out the plagiarism of Shen Yinhao's papers during his tenure at Tongji University. In 2017, Shen Yinhao published the article "Research on the Causes and Countermeasures of the Psychological Pressure of College Student Football Referees" published in the "Sports Style" journal, which completely copied Lu Yunfei's "University Football Referee" Research on the Causes and Countermeasures of Stage Fright. After that, Tongji University will respond and will investigate this matter and will give a reply as soon as possible. 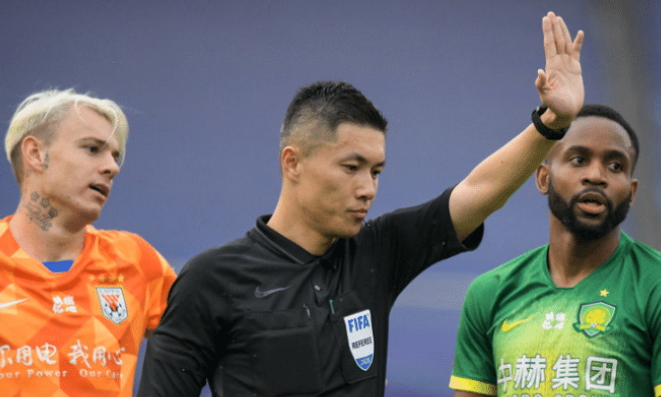 Because it caused a very bad influence, it was once reported that the Football Association would not send Shen Yinhao to continue to enforce the next Chinese Super League Championship competition, and with the current Shen Yinhao leaving the competition area, it means that he will almost certainly miss the chance. The Chinese Super League's law enforcement work. At the same time, Tongji University will also investigate the plagiarism of Shen Yinhao's papers. Shen Yinhao is a teacher of this prestigious university. If the paper is really plagiarized, he will be severely punished for academic problems. 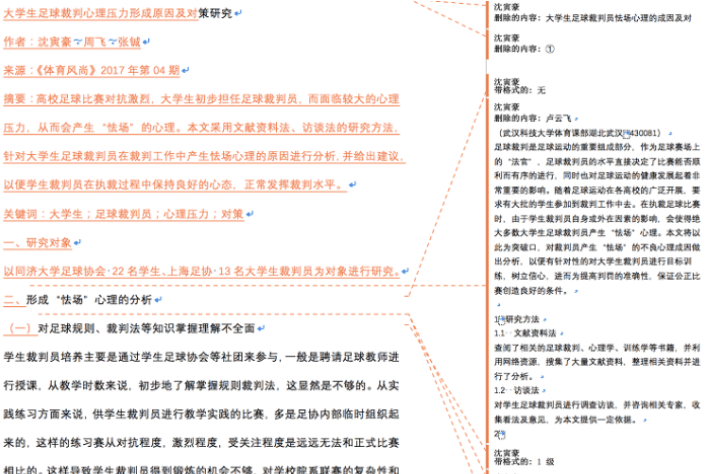 In this matter, many people think that Luneng fans did not do a good job because their behavior was too unfriendly. Fu Ming was in the same situation before. But what you need to know is that if Fu Ming and Shen Yinhao have no academic problems, even if fans dig deep into their information, there will be no paper plagiarism, so in the final analysis it is still Shen Yinhao's problem. 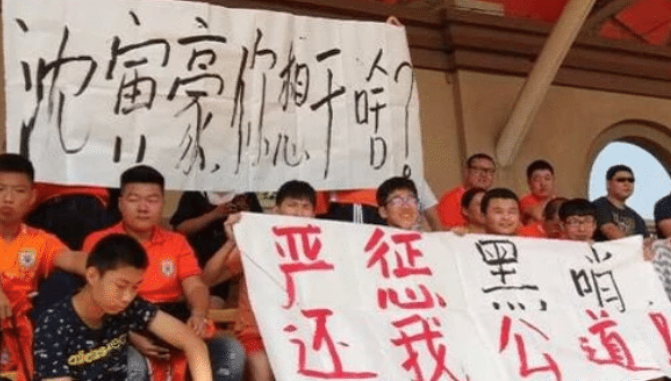 This incident also reminds everyone, not only the referees of the Super League, if there are problems in the papers or other fields, it does not mean that you can always get through the game. 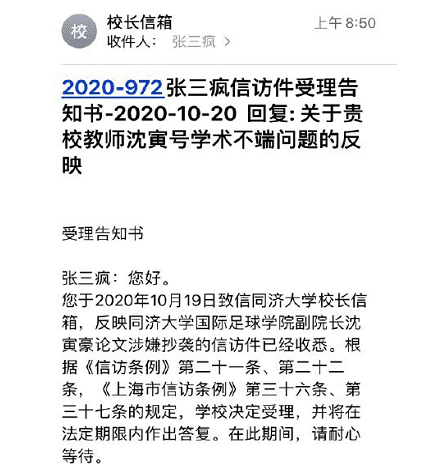